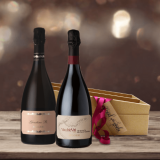 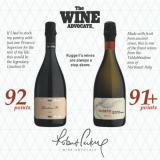 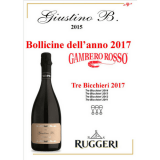 This luxury hamper with award-winning vintage Prosecco from Italy’s top renowned producer is an absolute treat for the Prosecco lover. A very special Prosecco gift!

“If I had to stock my pantry with just one Prosecco Superiore for the rest of my life, this would be the legendary Giustino B” – 92 points  Robert Parker, Wine Advocate.

Giustino B. 2015 has been awarded by the prestigious guide Vini Buoni d’Italia, published by Gambero Rosso, with the most important title: Sparkling Wine of the Year. This is the first time ever that this prize is given to a Prosecco and, more in general, to a sparkling wine made with the Charmat Method.
Moreover, Giustino B. has also been awarded with the Tre Bicchieri – Three Glasses – for the year 2017.

A dry example of Prosecco with an exceptional structure witha characteristic bouquet of spring flowers and almonds. Ideal as an aperitif.

“This wine, obtained from the Old Vines of Valdobbiadene, the most beautiful and long-lived Prosecche, Bianchette, Verdise and Perere, would be a tribute to our country and to the memory of all men and women who, with their hands and their heart, made it an extraordinary and fertile land”. We named this wine “Vecchie Viti” (Old Vines) because it is the fruit of grapes coming from old vines scattered all over the hills of Valdobbiadene’s territory and not from a single vineyard. Of course, it is difficult to determinate with absolute precision the age of these vines, but we can say that they are between 80 and 100 years old. To produce this wine we need the cooperation of numerous farmers, owners of the best vineyards in San Pietro, Santo Stefano, Cartizze, Guia and Saccol. In winter and in spring we select about 2500 old vines that give us altogether about 5000 bottles.

Giustino B. 2015 has been awarded by the presigious guide Vini Buoni d'Italia, published by Gambero Rosso, with the most important title: Sparkling Wine of the Year. This is the first time ever that this prize is given to a Prosecco and, more in general, to a sparkling wine made with the Charmat Method.

Moreover, Giustino B. has also been awarded with the Tre Bicchieri - Three Glasses - for the year 2017.

Dedicated to Giustino Bisol, who founded the winery in 1950, this sparkling wine is the fruit of extensive trials and experiments with particular selections and techniques, from the vines to the bottle. The Giustino B. therefore embodies the living expression of our experience and determination in the search for the very best and of our passionate dedication to the grape itself (traditionally called Prosecco). After the first fermentation the wine matures in the big vats at a low temperature until spring and then it is transferred in the pressure-vats for the second fermentation. It remains with its yeast until the bottling that is carried on at the beginning of June. We suggest to drink it from September.

Food Matching Note
Ideal as an aperitif or with light canapés, would also suit spicy dishes such as sweet-and-sour fish or even Thai-spiced shrimp salad with Asian greens and pesto dressing.

History
As the Prosecco boom gathers pace in the UK, finding an authentic expression of this crowd-pleasing sparkling wine becomes all the more important – and ever more difficult. Step forward Ruggeri, established by Giustino Bisol in 1950 and now run by his son, Paolo, and grandchildren Giustino and Isabella. This winery’scollection of Proseccos – many bottled as top-quality Prosecco di Valdobbiadene DOCG – are among the finest to be found in the region. And don’t be misled: Ruggeri may only have been established in 1950 (and it moved to its current home in Valdobbiadene as recently as the early 1990s), but this is a family synonymous with the history of the region.
The place name ‘Case Bisoi’ – houses of the Bisols – is found on the area’s oldest maps, and the family has been cultivating grapes here for centuries. Through this long-standing connection with the region, the Bisols have established unrivalled relationships with more than 100 of the finest grape growers, mainly in the Valdobbiadene municipality.
There’s a particular focus on the prized districts of San Pietro di Barbozza, Santo Stefano and Saccol, but the family also sources grapes from a select band ofgrowers in the lesser-known, but highly sought-after, Cartizze enclave where Ruggeri also has its own vines. 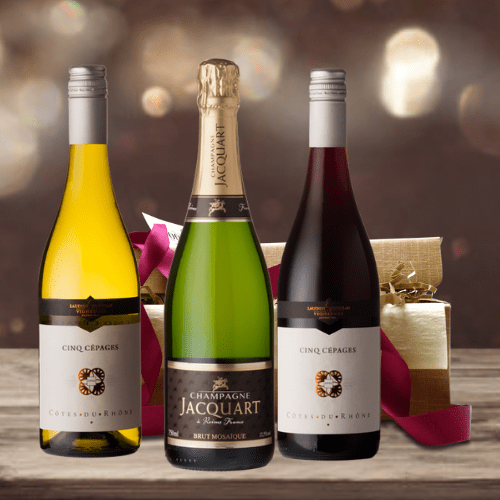 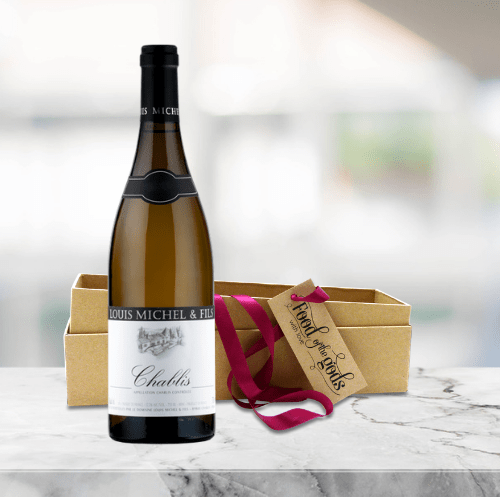 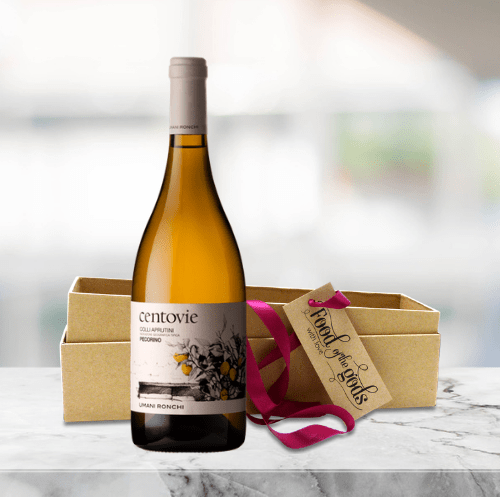 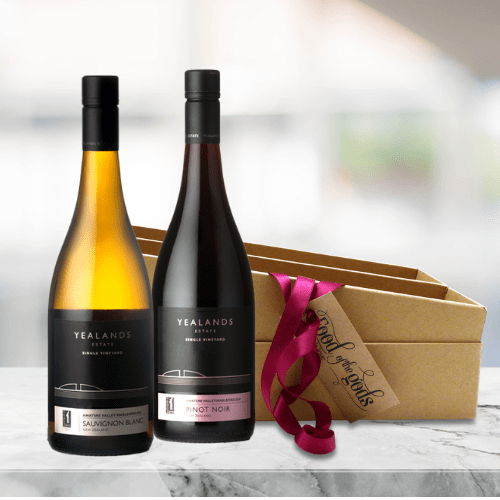 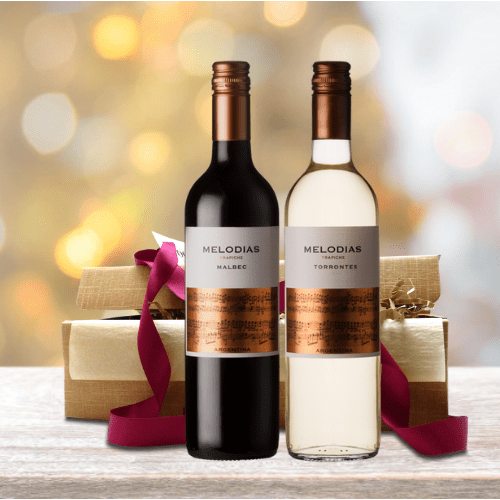 Quick View
New World Wine Gift
£30.00
Add to basket
Our website uses cookies from third party services to improve your browsing experience. Read more about this and how you can control cookies by clicking "Privacy Preferences".